Sprint CEO Dan Hesse: “The iPhone Will Eventually Make Us The Most Money” 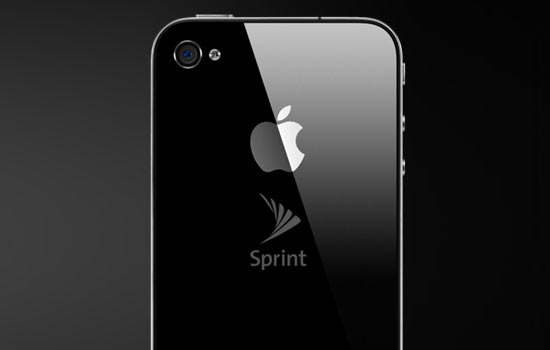 Sprint took a huge financial hit when they decided to take on the iPhone. To bring the iPhone to their customers the third largest U.S. carrier had to sign on to pay over $15 billion in iPhone subsidies to Apple over the next four years. The financial hit was so large that Sprint CEO Dan Hesse even had to take a $3.25 million pay cut just to calm down shareholders after the company finalized their deal with Apple. You would think that the pay cut would cause Hesse to be a little pissed off…

He’s not. In fact, he reiterated during the companies annual shareholders meeting Tuesday that he believes iPhone customers will eventually be Sprint’s most profitable customers. The only catch Hesse says is that the carrier won’t see any of that profit until 2015.

“We’re very happy with it,” Hesse said of Sprint’s deal with Apple, during the company’s annual shareholders meeting Tuesday. “Carrying the iPhone will be quite profitable.”

“We believe in the long term,” Hesse said. “And over time we will make more money on iPhone customers than we will on other customers.”

Hesse first said back in March that he believes iPhone customer will be the most loyal customers to Sprint. Sprint has fallen on hard times over the last couple of years trying to keep up with the two larger more popular carriers AT&T and Verizon. But it’s very possible that Hesse’s plan could pay huge dividends in the next few years especially since Sprint plans to continue offering unlimited data plans to their customers, even their 4G LTE customers, which AT&T did away with back in 2010 and Verizon plans to get rid of sometime this summer.