Someone Paid $10,200 For This Dual Dock iPad 1 Prototype On Ebay 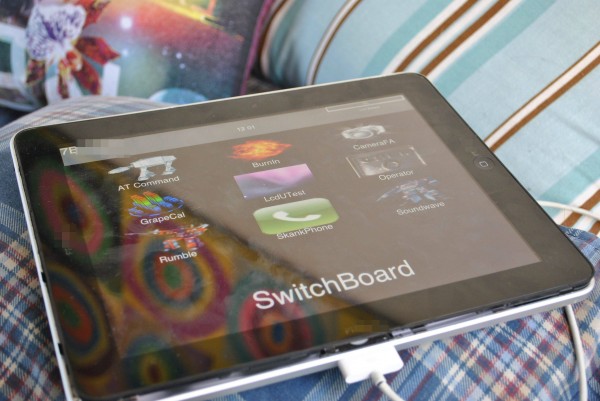 Would you ever pay $10,00 for an iPad 1? I don’t think I could convince myself to pay that much for such outdated hardware. I think I’d rather buy a wall full of new iPads instead…

This one’s pretty interesting though…

MacRumors reported on an Ebay listing that surfaced yesterday involving an iPad 1 prototype with two dock connectors. Yes you read that correctly. The iPad prototype includes a dock connector for portrait and landscape viewing. This would only come in handy if you were to use one of Apple’s $30 iPad docks.

If you’re curious what “Switchboard” is, that’s Apple’s internal iPad diagnostic software. Also all the blurs around the iPad are covering sensitive serial numbers. 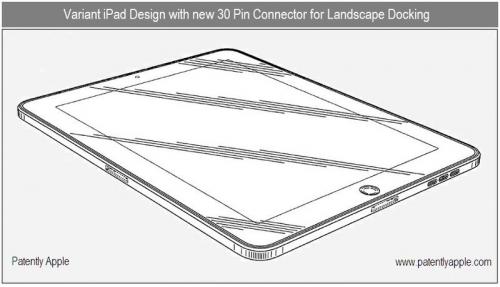 What’s interesting about this Ebay listing is there actually was a patent that appeared back in 2012 with a picture depicting an iPad with two connectors just like this one. So it’s not hard to believe that Apple toyed with the idea and ended up trashing it later. 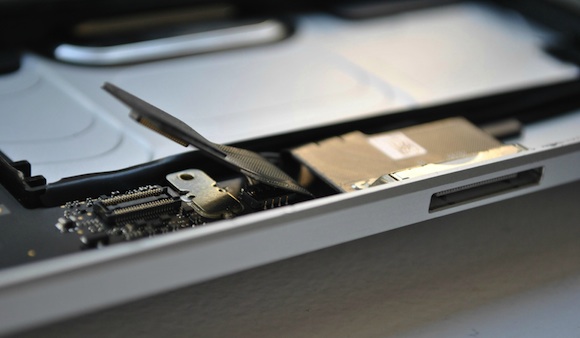 The iPad prototype recently ended with a final sale price of $10,200!! That’s one expensive iPad. If you’re interested in seeing the actual Ebay listing you can check it out here. Of course this could definitely rigged up, but I’d like to think someone did their homework before spending a crazy $10,200 on an original iPad.