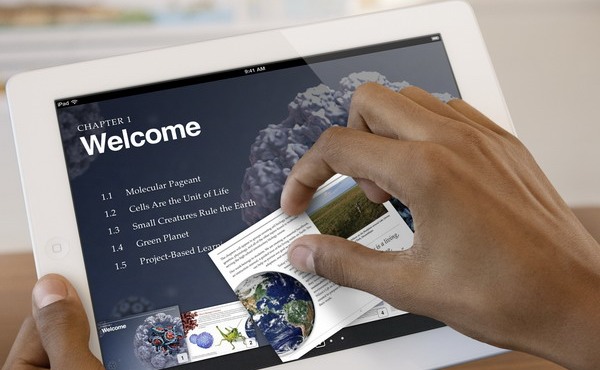 According to 9to5Mac citing various news source in the area, nearly 26,000 iPads will be brought to students in the classroom for the San Diego Unified School District.

The iPads will be in about 340 classrooms and cost about $370 each, which is about $30 off retail. I guess they opted for the iPad 2. Kids don’t need Retina displays right?

This is by far the largest iPad roll out for a K-12 school district yet.

Many had concerns about the districts purchase as they are having trouble paying teachers right now. 10News went in depth with the district to answer some of those worrisome questions.

Some have questioned SD Unified’s purchase of $15 million worth of iPads for 340 classrooms. One 10News Facebook fan wrote: “I’m so confused. I thought we couldn’t afford to even pay the teachers, how can they afford 26,000 iPads???… 10News learned the district is paying for the iPads through Proposition S funding. The measure, passed in 2008 by 69 percent of the vote, specifically sets aside money for “up-to-date classroom technology.”

Are you a fan of iPads for education?