[Rumor] The iPhone 5 Will Release In September 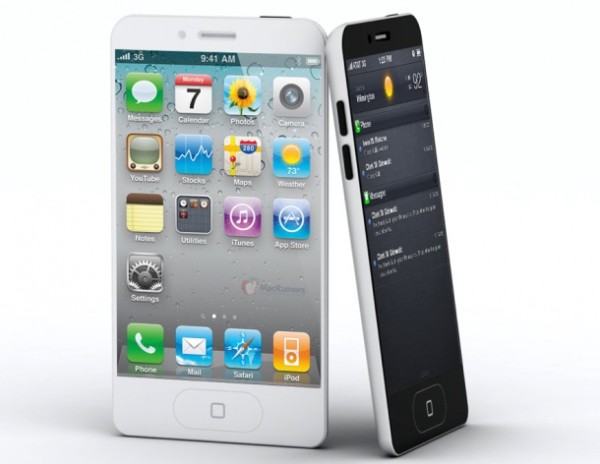 According to a recent Rumor from Frech blog, App4phone.fr claims the iPhone 5 will be released on Friday, September 21st. A little early right…

The blog cites sources that are high up in China’s accessory manufacturer chain, stating Apple has released this important information and a few other key details ahead of the launch. It seems rather odd that Apple would break their eternal vow of silence on product releases to a few unknown sources.

Don’t get me wrong, I’d love to see the iPhone 5 come out in September, it just seems the less plausible of the rumors we’ve heard. Though there is word that the iPhone 5 is already in production, I just don’t see it launching a whole month earlier than last year.

Take this one with a spoon of salt. App4phone.fr has no existing track record for these kind of things, so it’s definitely wishful thinking at this point.

Source: App4phone.fr via Cult of Mac