[Rumor] Next iPhone Expected To Come With 4G LTE 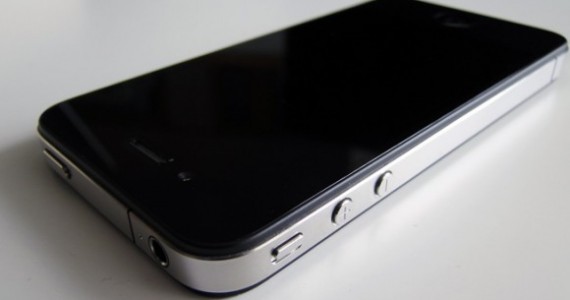 Earlier this morning BGR posted a report via Digitimes claiming that Apple’s next generation iPhone will come equipped with LTE technology. Since Apple announced last week that the new iPad will be coming with LTE technology it shouldn’t be a surprise to anyone that rumors are already floating around that the “new iPhone”  will employ an embedded 4G LTE radio.

Several sources projected that 25 to 30 million handsets equipped with LTE technology would be sold in 2012.  But if the new iPhone (which is expected to be released sometime in the second half of 2012) comes equipped with LTE we can expect those numbers to jump up into the 45 to 50 million range.

Apple’s next-generation iPhone is expected to feature a faster processor and a larger 4 inch display than the current iPhone 4s.  There are also a few rumors floating around that the new iPhone will also support a completely redesigned antenna system and case.  Though there isn’t any substantial evidence to support these rumors it’s always fun to speculate.  Let the debating begin.