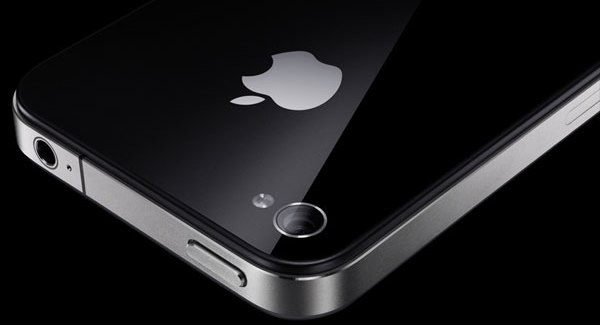 September 12th has been the rumored date of the new iPhone’s announcement for a few weeks now. Now reports say that pre-orders will also begin that day as well…

We’ve since learned that iPhone 5 pre-orders are currently planned to begin that same day, at least in the U.S. Release is still planned for 9 days later, on September 21, 2012. We’ve also learned that the second wave of iPhone launches, the ones in international markets, will begin in the first week of October, likely October 5.

I think pre-orders are great for every0ne. This lets all the early adapters get in on the iPhone action and leaves plenty available at stores. It’s always a great idea for pre-orders. This same concept worked out great for the new iPad and I’m glad to see (or hope) that Apple is doing it again.