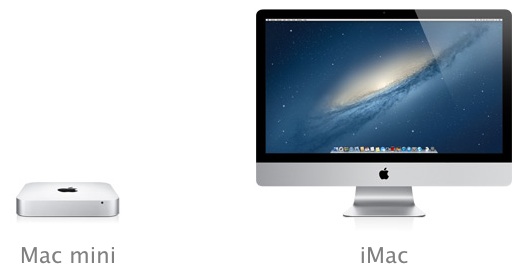 Next week, Apple will hopefully unveil the iPad mini, but that’s not all. Rumor has it that Apple plans to refresh the iMac and Mac Mini line as well. If you’re planning on purchasing one soon, you may want to hold off until after the new models launch.

According to 9to5Mac, the new iMac and Mac Mini line will be updated, but retain their current prices:

The three Mac mini models will likely be priced at the same $599, $799, and $999 for the two standard models and single server model, respectively.

I would say this is more than likely spot on, as 9to5Mac has an outstanding track record with this kind of stuff, and it’s not unusual for Apple to retain the same pricing with a product refresh.