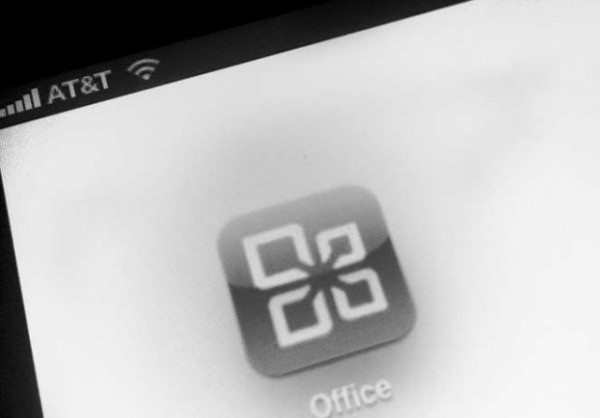 Just about a week ago The Daily broke news that Microsoft would be launching Office for iPad sometime in November. Along with the rumor and leaked images Microsoft claimed were “based on inaccurate rumors and speculation,” The Daily has now released a specific launch date…

According to The Daily, the app is almost ready and will be submitted by Microsoft to the App Store soon.

Microsoft will launch Office for iPad on Nov. 10, The Daily has learned. This follows reports earlier this month that a late fall release was likely.

We’ve learned that the development team within Office Mobile finished its work on the project last month, and the efforts of the design group wrapped soon after. The app is now in the hands of a usability team that appraises software that utilizes the Metro design language for “Metro compliance” and suggests changes as needed. When approved by the team, the app likely will go to Apple for app store approval, which could take a couple of weeks.

Source: The Daily via Cult of Mac