[Rumor] Is This What The iPad Mini Will Look Like? 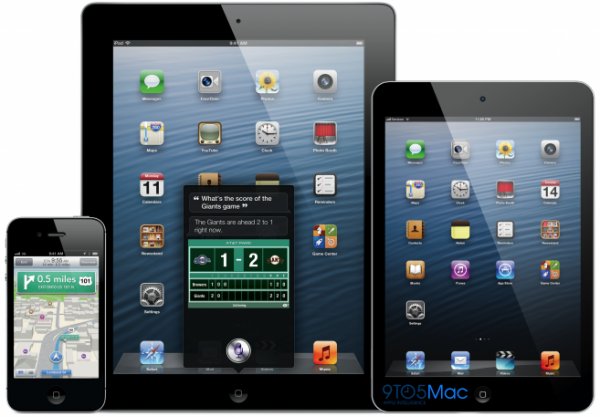 With so many different rumors concerning the iPad mini, it’s hard to even grasp what this device will look like. Is it going to be an over-sized iPod touch? Does it even exist? The guys over at 9to5Mac put together a nice 3D rendering of whatmay be released…

These nice renderings show what 95to5Mac says lines up with rumored specifications and matches what their sources say the iPad mini will look like. 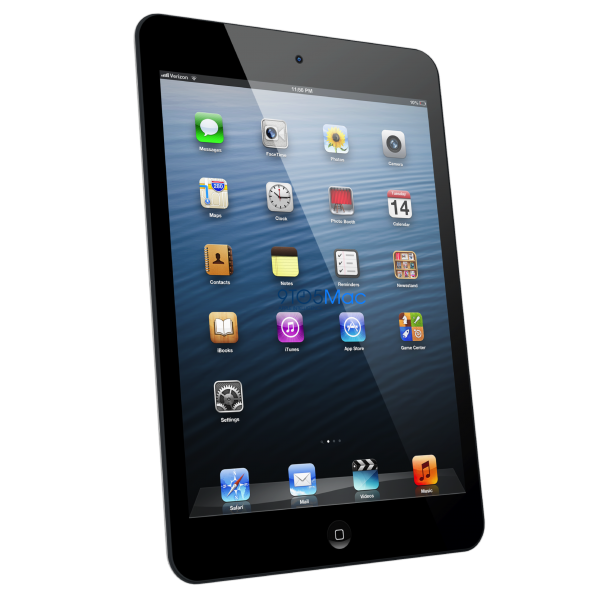 The height, width, screen-size, and more were all calculated based on those aforementioned schematics. Better yet, we’ve also got an iPad mini render that compares the device in size to the current Retina display iPad with a 9.7-inch display. That comparison is also based on the dimensions garnered from the schematics.

So these are probably about as close as it gets before the real iPad mini is unveiled sometime this year. Meanwhile, the new iPhone is set with a rumored release date in September but there’s no word on if the announcement will bring the iPad mini as well.