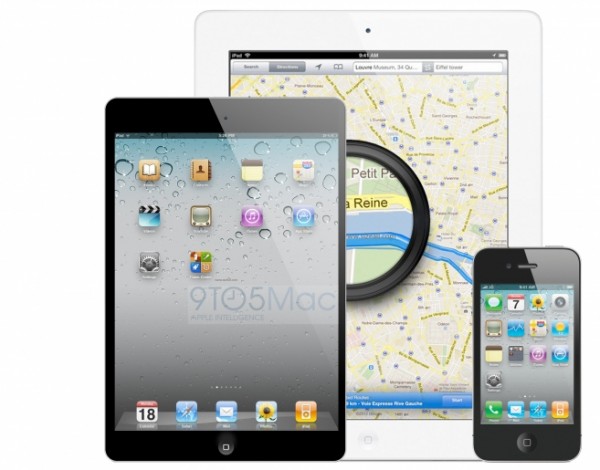 A new photo from Nowhereelse.fr shows what could be the first component leak we’ve seen for the rumored iPad mini. The leaked part lines up with previous rumors and could be legitimate, but why is this the first we’ve seen? 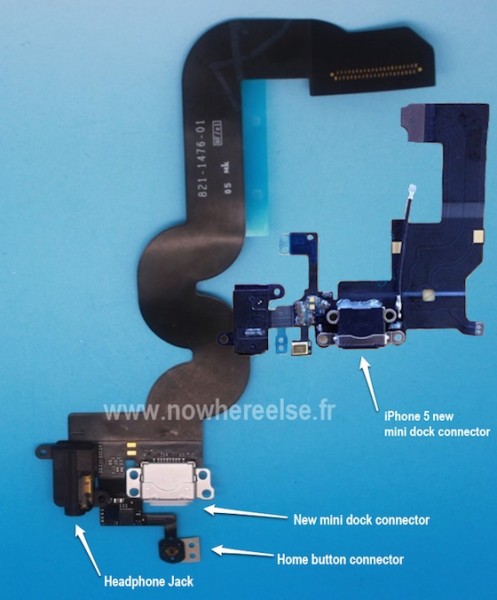 According to MacRumors translation of the Nowhere else report:

Kyle Wiens of iFixit has offered his thoughts on the photo, with Wiens reporting that it is indeed consistent with being an Apple component but that he is unable to confirm its authenticity. The part does bear a close resemblance to the part claimed to be for the next-generation iPhone, and it also carries a part number in the style of Apple’s other iOS device flex cable components.

One misleading aspect of this leaked photo is the location of the headphone jack. Previous leaked cases and molds seem to indicate the headphone jack being on the top edge of the iPad mini. In all reality, it’s not that uncommon for Apple to change things around during prototyping and pre-production so there’s no telling whether or not that’s the case here.