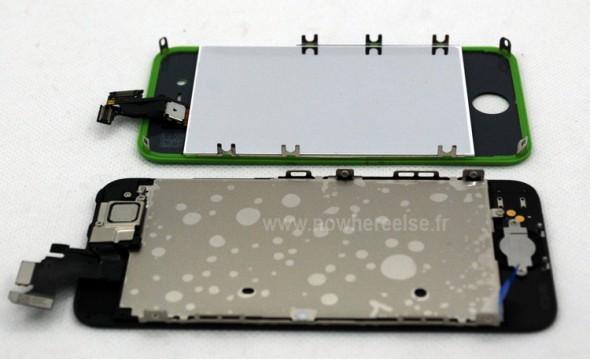 If rumors ring true, we should see an iPhone with a 4-inch screen in the next couple weeks. Will the new iPhone be awkward in the hand? Apparently it’s not too much taller than the current model…

French site, Nowhereelse.fr has posted some high quality photos comparing the new iPhone’s front panel and screen next to an iPhone 4S (colored) front panel. The image isn’t anything new, but it does really show how similar in size the two are. These leaked photos come from Chinese parts distributor SINOCET. 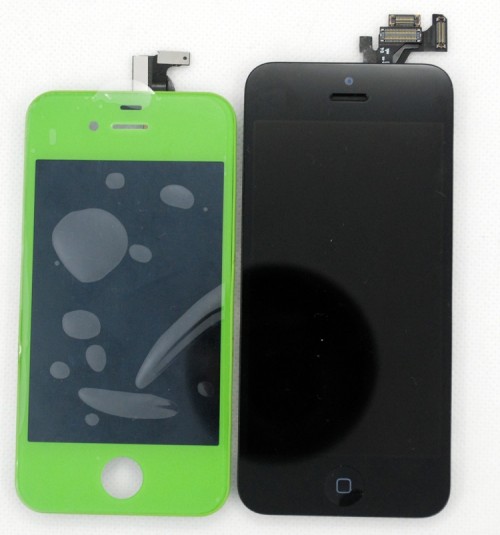 The new iPhone really isn’t that much taller than the iPhone 4S. I think Apple actually designed it in a way that doesn’t make it look funny. These leaked pictures are probably the clearest we’ve seen so far comparing the two. I won’t have any problem rocking a new iPhone with a 4-inch screen, it looks amazing!

Check out the video below: