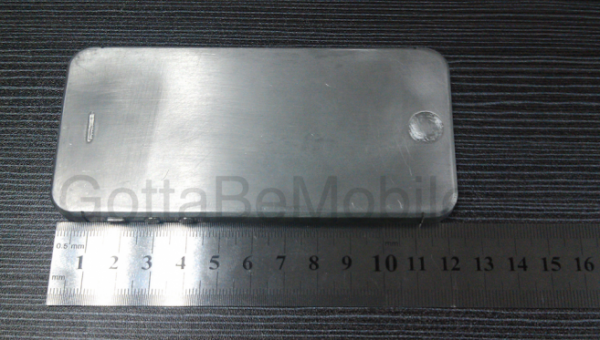 New “engineering sample” mockups of the purported iPhone 5 have hit the web. Unlike other leaks we’ve seen, these “samples” don’t reveal much of the future iPhone 5…

GottaBeMobile claims these are photos of “iPhone 5 engineering samples.” The samples are basic construction mockups of what the new iPhone would look like. Though it’s not official, they do look identical to other leaked photos we’ve seen of the next-generation iPhone. As 9to5Mac points out, they may end up just being molds for case manufacturers. 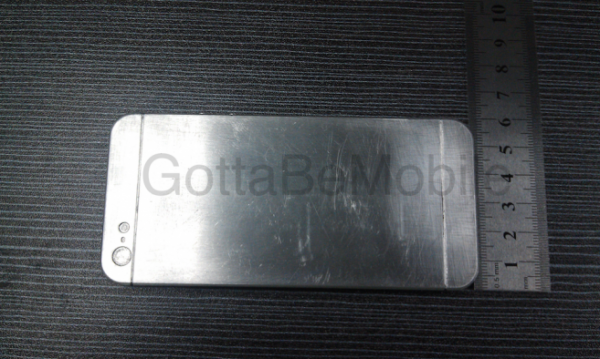 They certainly look like the leaked photos we reported on in May. As you can see from the photo below, they share the same basic characteristics. One could argue it would be easy to fake some “engineer samples,” but honestly why go through all the trouble? 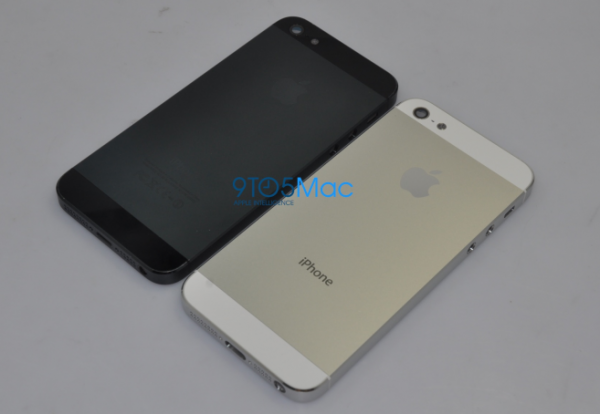 As we near closer to the expected fall release of the new iPhone, it’s not hard to believe some of the details and pictures that are consistently showing up. This isn’t from one source. Multiple sources have reported the same type of design in almost all of the leaked photos that have surfaced thus far.

Do you think these “engineering samples” are legit?