[Rumor] iPhone 5 Case Shows Up In AT&T’s System, But I Think It’s Fake 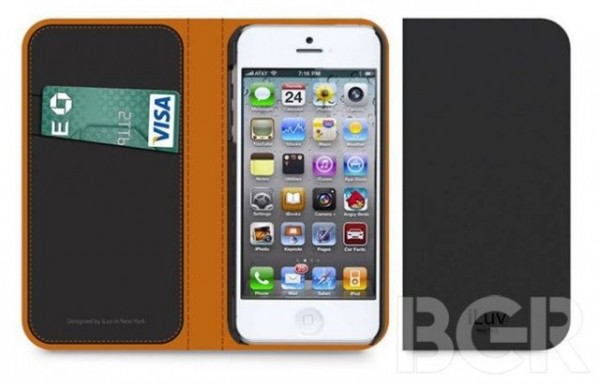 Apparently, a new iPhone 5 case has shown up in AT&T’s inventory system. The case appears to fit the new iPhone  nicely, but there’s a few minor mistakes in this “leak.”

First, let me point out that the YouTube app is still present. Well, what if this case was created before Apple decided to remove the YouTube app from iOS 6? Giving this leak the benefit of the doubt, one could argue that’s a possible scenario.

As you can see in the photo above from BGR, this so-called iPhone 5 is in fact running iOS 4. How do I know this? Well, Apple did away with the iPod app in iOS 5. This app is clearly present on the bottom dock in this leak. In iOS 5 and up, the iPod app was changed to “Music” on the iPhone, and the same remains to be true for iOS 6.

I guess this was just a lazy Photoshop job.

The above case does look sleek though. I’d love to see this as a real case for the iPhone 5. The case may be real, but why would you skip over silly details like having the mockup iPhone in your products photo running iOS 4?

I just can’t wait until next week when the iPhone 5 is unveiled. Make sure to tune in here for the liveblog and videocast.