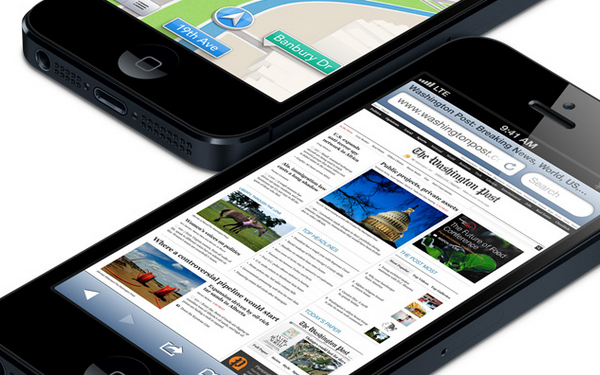 If the launch of the fourth generation iPad wasn’t soon enough for you, it looks like Apple may be planning an earlier than expected launch of the iPhone 5S. This news comes from DigiTimes who sourced a Chinese-language Commercial Times report.

According to the Commercial Times report:

Facing low yield rates in the production of iPhone 5, Apple has accelerated the certification processes for related parts and components for the iPhone 5S, the paper revealed.

Apple is also rumored to begin volume production in the first quarter of 2013. Keep in mind that the Commercial Times does have a shoddy track record with these things, so I wouldn’t put all my hopes in this actually happening. Though, with Apple, as we found out from the fourth generation iPad, anything is possible.