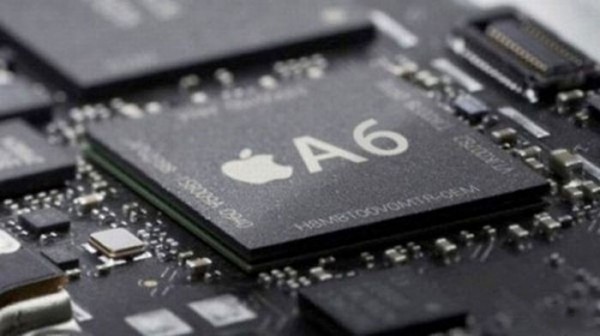 According to a report from MarketWatch who sourced Korean newspaper Chosun Ilbo, Samsung has hit Apple with a 20 percent price increase on iOS device chips. The increase applies to A-series processors in iOS devices.

“Samsung Electronics recently asked Apple for a significant price raise in (the mobile processor known as) application processor,” the person was quoted as saying in the report. “Apple first disapproved it, but finding no replacement supplier, it accepted the (increase.)”

The two firms have started to reflect the new supply price recently, the report added, citing the same person.

The A6 processor reportedly has a cost of around $17.50. This 20 percent hike would kick that price up by around $3.50. That may not seem like a lot of money, but when you’re making millions of devices, it could affect Apple’s bottom line.

Hopefully Apple will start manufacturing their own chips for future iOS devices. This would not only cut out Samsung, but will leave Apple in a more self-reliant position moving forward. The last thing we need is a shortage of processor chips.