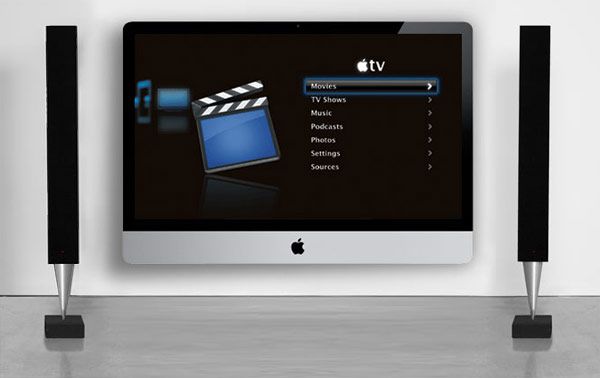 I’m almost getting sick of these Apple HDTV rumors, but they’re so juicy! The latest rumor in the mill comes from The Wall Street Journal. According to them, Apple is indeed testing prototype television sets, but that it “isn’t a formal project yet.”

This definitely isn’t the first time we’ve heard a rumor like this and I’m sure it won’t be the last. Tim Cook even confessed his interest in changing television. But I always love to entertain the idea of an Apple HDTV. It will probably be expensive, but admittedly, I’d probably buy one.

Officials at some of Apple’s suppliers, who declined to be named, said the Cupertino, Calif.-based company has been working on testing a few designs for a large-screen high-resolution TV.

Two people said Hon Hai Precision Industry Co., which assembles the iPhone and iPad, has been collaborating with Japan’s Sharp Corp. on the design of the new television.

“It isn’t a formal project yet. It is still in the early stage of testing,” said one of the people.

WSJ also notes that Apple has been testing TVs for years now, but the plans aren’t for sure and Cupertino could end up scrapping the entire project.