Ebay, the worlds largest auction site has just become home to a rare iPhone 4 prototype dating back to October 2009. I bet you’ll never guess how much it’s going for…

Originally noted by 9to5Mac, the eBay listing has this iPhone prototype listed for $4,500 currently with one bid. The seller also says that they will bypass the auction process for $10,000 you can own it now.  You can see the full listing here on eBay.

The prototype is more than likely legitimate. Everything matches up with previous prototype documentation. It’s also interesting that the iPhone 4 prototype doesn’t have screws on the bottom. 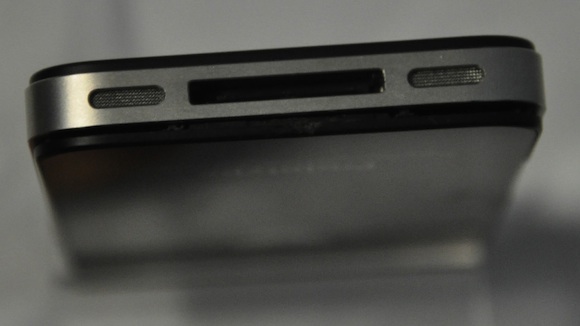 THIS IPHONE is a functional representation of this design.This iPHONE is not only unique in it’s hardware, but it’s running Apple’s software testing suite, called SwitchBoard which is used to test the devices functionality. USUALLY THESE PROTOTYPES ARE DISABLED BY APPLE BUT THIS ONE IS FULLY FUNCTIONAL. All functions of the software seems to work.  All parts on this iPHONE are original prototype parts, except for the battery, which was removed by Apple, and I replaced it with an OEM iPhone Battery. This iPhone is model N90AP. The iPhone contains many identifying numbers on it which disclose which particular prototype it is, and in the interest of safety I have blurred out all possible identifying numbers.

That’s a pretty penny to pay for a prototype. I would rather buy 20 new iPhones at that price. 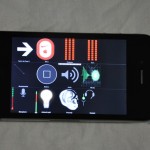 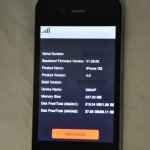 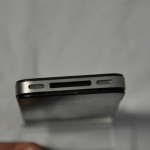 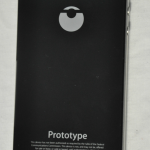 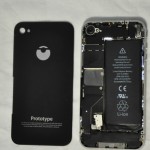 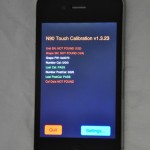 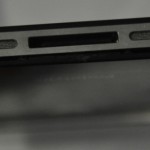 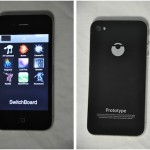