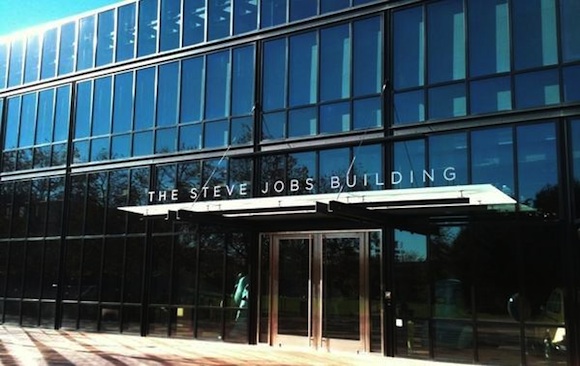 Steve Jobs played a big role in Pixar’s early success. In 1986, Jobs invested $10 million and purchased Pixar from Lucasfilm. This basically set everything in motion for Pixar to become the successful production company it is today.

According to The Pixar Times:

Peering in through the windows, you can clearly see the outline of Sulley, confirming that this is the main building that Steve Jobs himself played a major role in designing. He came up with the idea that the building should be centered around a large atrium, which would lead to accidental collaboration that may not occur if everyone was stuck in their individual offices.

The building’s name was recently outed when a Pixar employee tweeted a picture of it to his friends. 20 years after Steve Jobs invested in Pixar, it was sold to Disney for $7.4 billion, with a “b.” That’s a whole lot of cash.

Source: The Pixar Times via 9to5Mac