Is A New YouTube App Coming To iOS Soon? 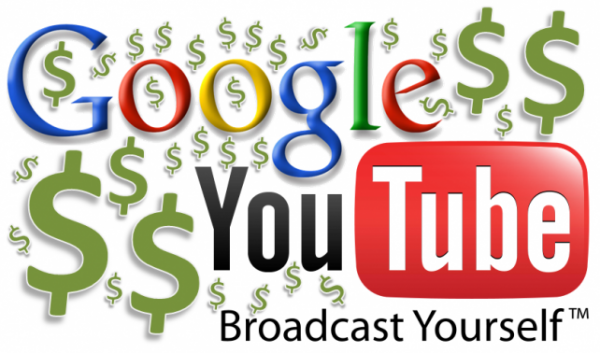 When Apple released the last beta version of iOS 6, news broke that the native YouTube app had been removed. But what does this mean for YouTubers? More than likely Google is releasing an iOS app…

Today we updated the YouTube app on Xbox, making it up to 5X faster and adding channels with official music videos. Xbox is the latest game console app bringing a full YouTube experience, following the launch this month of our PS3 app. With this new app, viewers have an improved YouTube experience, and YouTube creators have a better platform to build audiences for their channels.

Could the revamp of this Xbox app mean that Google has plans for iOS? Not too long ago I refreshed my YouTube web app and found a completely different design. 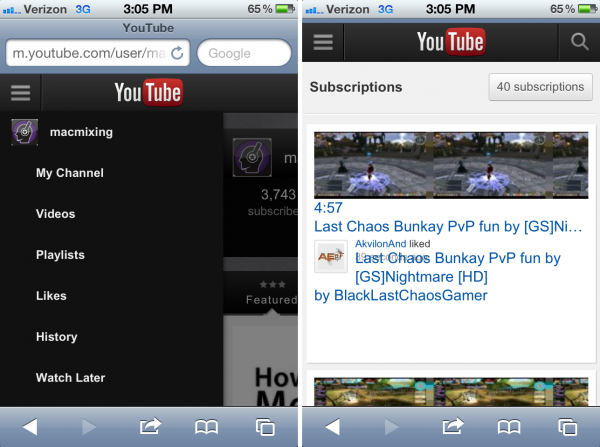 See the side menu? And the messed up homepage redesign.

I was shocked by the change but a day later it was gone. It looked like a real app. Kind of how the Facebook app currently looks. Could this strange and random change point to a revamped YouTube app experience for iOS?

AllThingsD took the liberty of decoding the press release above:

While I certainly don’t disagree with the “decoder ring” translation, I think YouTube ads are necessary. Believe me, I was against them for quite some time. Now that I serve ads on my own videos, I see the benefits.

It’s a necessary evil. Serving ads on a YouTube app is a great idea. When you watch an ad on one of my videos, you are directly helping me build the channel and make better content. That will provide you with a better experience when watching my videos.

While I can honestly say that ads are annoying, they really do help us as creators. My videos wouldn’t be half of what they are now if it wasn’t for those annoying ads.

Every day my videos are watched by thousands of people, about a third of which do so on the iOS YouTube app or web app. Since those users won’t likely see an advertisement (occasionally on the web app), I don’t get paid. I know it sounds silly, but that’s the honest truth. If Google releases an app for iOS that does serve ads, it will help out this site / my YouTube channel and everyone will win from that, including yourself. I promise.

Thanks for listening to my banter. 🙂