iPhoto For iOS Has Already Been Downloaded Over 1 Million Times 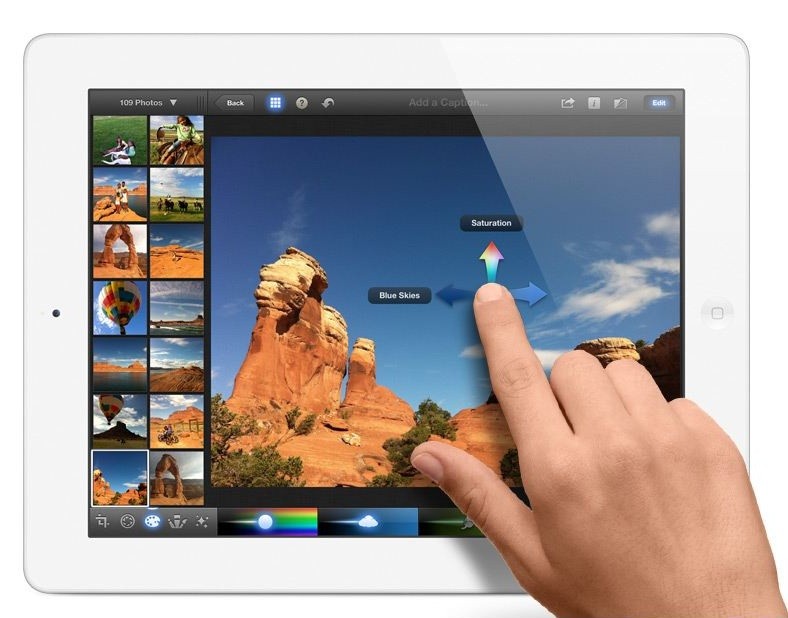 iPhoto for iOS which was announced by Apple on March 7th is an app that allows users to edit and manipulate videos and share them with friends and family.It has just been reported that since it’s March 7th announcement the app has been downloaded over 1 Million times.

According to Jim Dalrymple of The Loop:

“Apple told me today that its newest iOS app, iPhoto, hit 1 million users in less than 10 days after its release. It’s important to note that figure is users, not downloads. It’s quite possible that one user downloaded the app multiple times, but Apple isn’t counting those, only the unique users.”

You can pick up a copy of iPhoto in the app store right now for $4.99.  Which means that in the past two weeks Apple has made just under $5 million on iPhoto alone.  Pretty impressive.