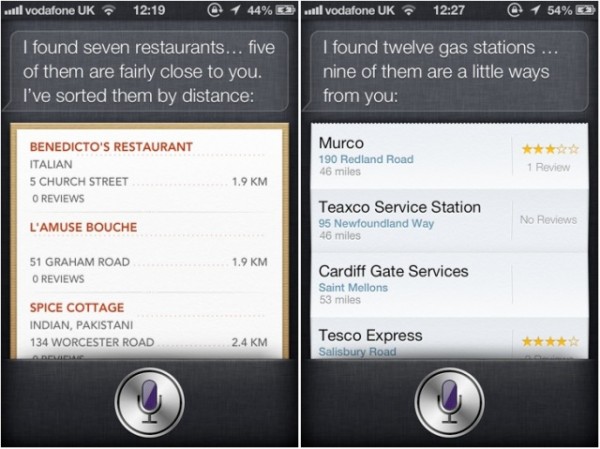 Since the iPhone 4S launch, location based services have been a U.S. only feature. That means people in other countries weren’t able to use Siri to look up local services and businesses. iOS 6 aims to change that…

Cult of Mac points to a great find on Reddit. A User has discovered that Siri location services work in Australia. It seems that Australia, and the as well U.K. have this ability now under iOS 6 beta. In fact, just the other day a friend asked me to look up a business in Canada. That worked as well…

It’s important to note that while these features are semi-functional, they’re not completely accurate at this point. This is a beta release so things are expected to hiccup every now and then.

So while the feature is certainly working, I’m sure it’s being ironed out and refined a bit before the public release sometime this fall. Either way, put your money on location based services with Siri in iOS 6.