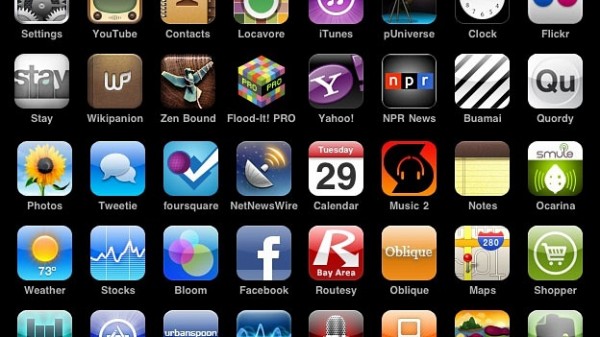 Recently it has been discovered that the current beta of iOS 6 will only support up to 500 apps installed. Mid Atlantic Consulting found that with over 500, the device would experience random reboots, slow boot times, and “other isues.”

Mid Atlantic Consulting actually had to convince Apple that having more than 500 apps was necessary. Crazy right? I always have at least 600 apps installed on my iPhone… (sarcasm) Jokes aside, the consulting firm says that if you have 1000 apps installed the device won’t even boot, only giving users the option to restore the device.

According to Mid Atlantic, Apple acknowledged the issue at was unwilling to fix it upon discovery. The company had to “convince” Apple that we could actually make use of more than 500 apps.

At first, Apple’s stand was who needs that many apps.  After many discussions, we were able to convince them that if they expect the iPhone to replace your phone, your pocket gaming system, your smart-home remotes, your TV remotes, you day-timer, etc. then they have to allow almost unlimited apps.

Mid Atlantic reports, Apple has agreed to fix this issue but  “it may not be in the next beta.” I don’t think I would ever come close to having that many apps installed on any of my devices. Even between multiple devices I don’t think I hit 500 apps.

Would this issue be a problem for you?