How Siri Was Almost An Android Exclusive App 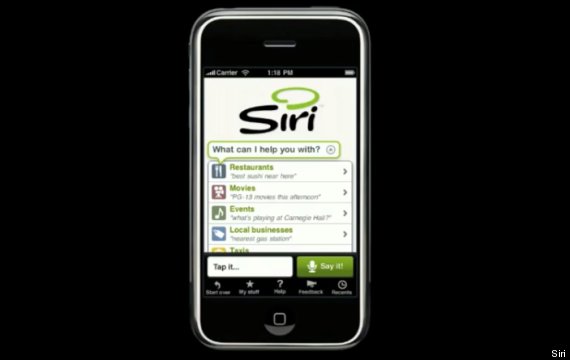 There’s a really nice article over on The Huffington Post explaining details behind the history of Siri. You would have never known, but Siri almost became something exclusive to Android phones on Verizon.

Here’s a little except from the article:

In the fall of 2009, several months before Apple approached Siri, Verizon had signed a deal with the startup to make Siri a default app on all Android phones set to launch in the new year. When Apple swooped in to buy Siri, it insisted on making the assistant exclusive to Apple devices, and nixed the Verizon deal. In the process, it narrowly avoided seeing Siri become a selling point for smartphones powered by its biggest rival, Google. (Somewhere in the vaults of the wireless giant, there are unreleased commercials touting Siri as an Android add-on.)

I highly recommend taking a look at the article. It’s long so give yourself a little bit, but there’s some pretty interested details. Think of it as Behind The Music: Siri. You can check out the full article here.