Google CEO Says War on Android was “actually for show” 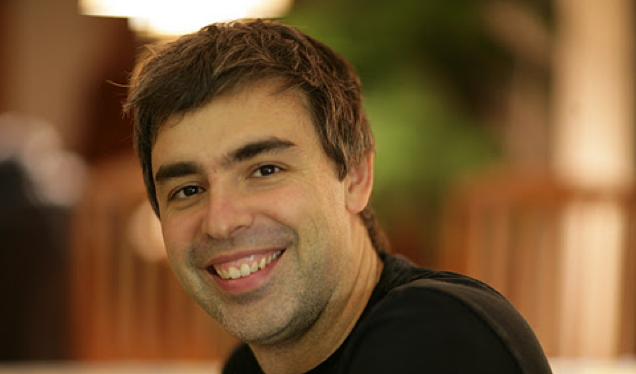 It was obvious for some time that the late Steve Jobs had it out for Android. Google and Apple we’re in multiple law suits about different things over the past years, and are still fighting them now. Steve Jobs seemed pretty serious about his hate for the contending smartphone OS. Even so much that there’s a quote from his biography that goes a little something like, “I’m going to destroy Android, because it’s a stolen product. I’m willing to go thermonuclear war on this.”

Now them are fightin’ words son! You couldn’t convince me Steve Jobs liked Android if you had him tell me yourself.

But Google’s CEO Larry Page tells a different story. One that may be shocking to many. Larry Page recently sat down with Businessweek’s Brad Stone in an interesting Q&A, particularly when focusing on his thought about the relationship he had with the late Steve Jobs.

“Q: According to the Steve Jobs biography by Walter Isaacson, when you became CEO you went to Jobs for advice. I know you had your differences at the end around Android, but what did you take from him as a mentor and a friend?

A: I think the Android differences were actually for show. I had a relationship with Steve. I wouldn’t say I spent a lot of time with him over the years, but I saw him periodically. Curiously enough, actually, he requested that meeting. He sent me an e-mail and said: “Hey, you want to get together and chat?” I said, “Sure, I’ll come over.” And we had a very nice talk. We always did when we had a discussion generally.”

Now I like Google just as much as the next guy, but I’m pretty sure Android and iOS are enemies here. Either way, it looks like iOS is winning, but we’ll never know the real truth behind the War on Android.