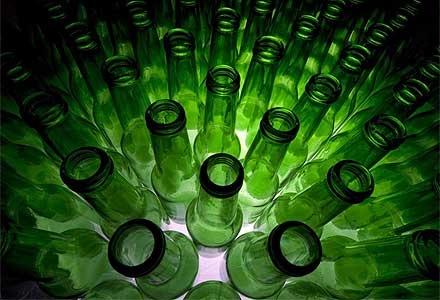 Alright, this one is pretty crazy… A Chinese woman was caught at the Sha Tau Kok border in Southern China. I know smuggling Apple devices into China stories are a dime a dozen these days, but this one has an interesting twist. The woman who was seized by Chinese officials was traveling from Hong Kong to Shenzhen with over 200 iPhones hidden inside 25 ounce solid glass beer bottles! I think the question that we’re all asking ourselves is how in the heck did they get those iPhones into those beer bottles?

Apparently the smugglers cut the bottles in half without cracking them, put the handsets inside and then sealed them together with transparent tape. There must be a ton of money available in the smuggling of electronics business to put that much work into illegally moving iPhones into China. I mean could you imagine cutting and meticulously resealing over 200 beer bottles? Wow!