Check out Photos Taken With “The new iPad”

The new iPad is packed with a brand new 5MP camera.

During the keynote we saw some pretty amazing looking pictures that were taken with this new amazing camera.

Below are several pictures that were taken with the new iPad’s awesome new iSight Camera.

We’re obviously going to have to wait until March 16th to take our own photos and show you examples. But until then Apple has provided some high-resolution pictures take directly from the new iPad.

Click on them to enlarge and see the detail!

(Most everyone’s resolution won’t be able to accommodate the entire picture on the screen at once.) 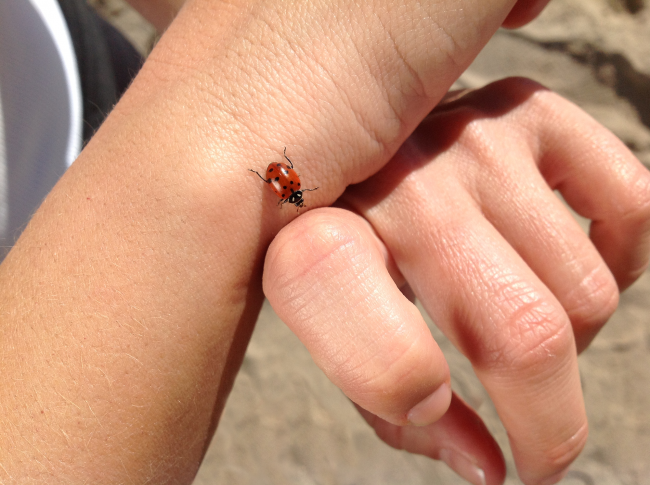 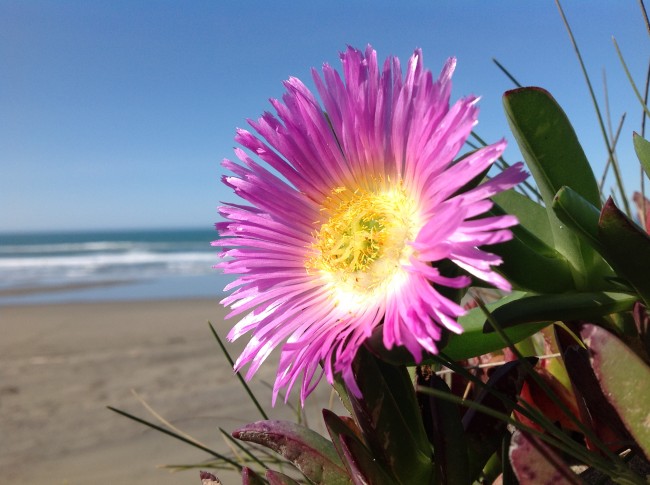 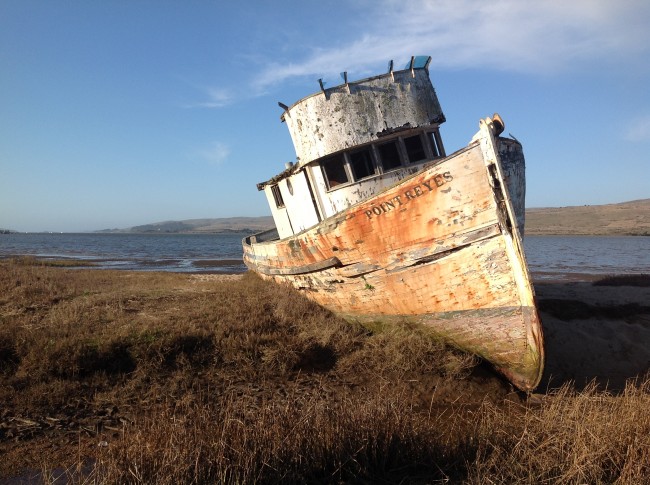 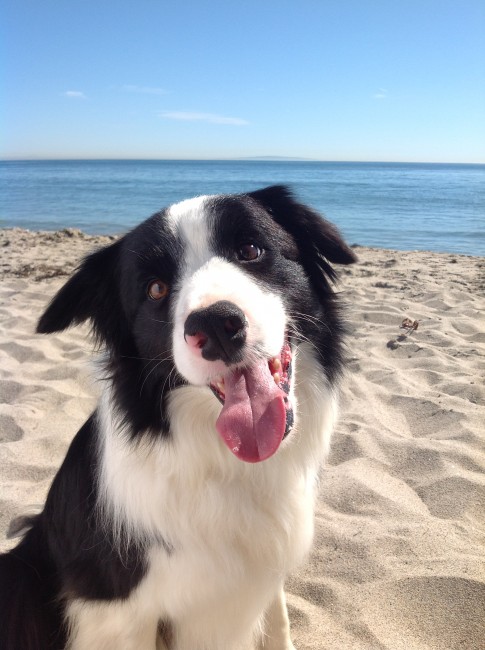 It’s no question the new iPad takes some amazing pictures! We have to see this for ourselves as well! But unfortunately we won’t be able to until the official launch day on March 16th, 2012.The new iPad also comes with iOS 5.1 which has a completely redesigned camera app with auto-exposure, auto-focus, white balance, face detection, and image stabilization.