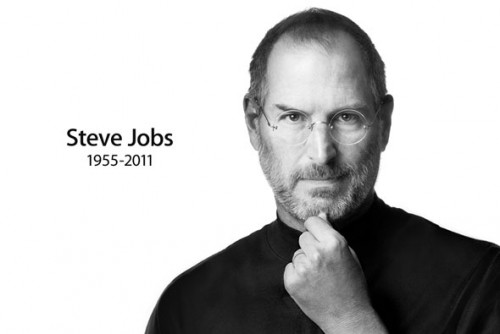 The Jundiai city counsel in Brazil confirmed today that they named a street after the late Steve Jobs called Steve Jobs Avenue. The council actually announced their intention to name a street after Jobs a day after his passing last year, but didn’t give the street a name until March 27th when Mayor Michael Haddad put his signature on the city counsel’s ruling.

The tiny city of Jundiai is located near Sao Palo, where coincidentally, Apple’s largest manufacturer Foxconn has just opened a new facility which they plan to use primarily to produce the iPhone. The purpose for the new plant is to reduce the cost of production for Apple’s more popular products like the iPhone and iPad. Tax incentives and risk mitigation are also thought to be the primary reasons behind moving some of the production of Apple’s devices outside of China.

The creation of a manufacturing factory in Brazil is a good move for the Cupertino-based company since Brazil is second only to China in terms of the fastest growing foreign markets for Apple products.

Personally I find the naming of a street after Steve Jobs an appropriate and timely gesture, as well a another sign that our children’s children will be learning about Jobs in their history classes just like we learned about Benjamin Franklin and Thomas Jefferson.