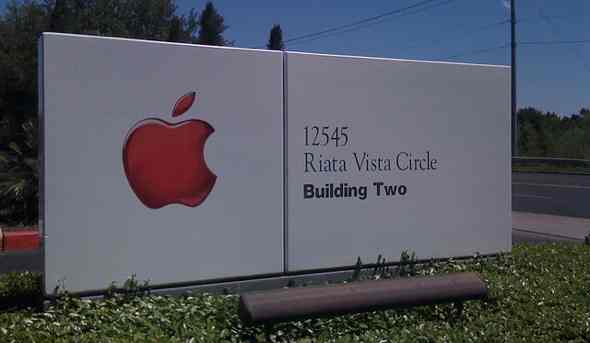 According to the Statesman Apple was given final approval by members of Texas’s Travis County Commission for their new Austin campus, along with 5.4 million in tax rebates. The approval is said to have taken place due to a new provision added to the deal last week, which requires an average salary of no less than $35,000 for the bottom 10% of Apple employees, and a minimum of $11 per hour for all contractors….

Apple’s new campus will be built in North Austin. It is expected that the Austin campus will create 3,665 new jobs by 2025.  The new deal also requires Apple to build a 800,000 square foot office on a budget of $226 million.

The new facility is set to be built on 38 acres of land with at least a million square feet of campus space. The Austin campus will function as Apple’s new “Americas Operations Center.”

Travis county has predicted that Apple’s project will generate $15 million in benefits for the county over the 15 year life of the contract.