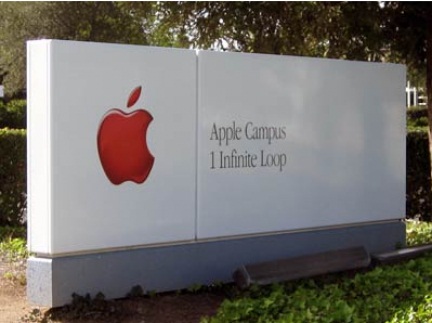 Apple plans to conduct a conference call to discuss financial results of its second fiscal quarter on Tuesday, April 24, 2012 at 2:00 p.m. PT

Apple will be allowing the press and shareholders to listen in on a webcast that will be hosted on their site. The webcast will also be accessible on all iOS devices.

Experts on Wall Street don’t expect Apple to announce earnings as large as their last call back in January where the Cupertino-based company reported 37 million iPhones, 15 million iPads, and 5.2 million Macs for an astonishing 13 billion in profit, but analysts have been slowly raising their projections after the wildly successful release of the new iPad.