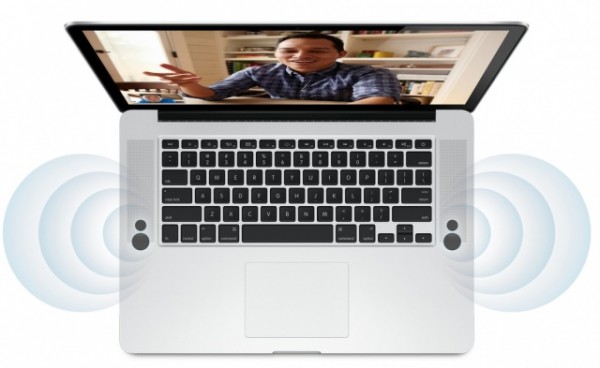 Apple has been releasing a shocking amount of updates for the new Retina Display Macbook Pro. Now an update for Trackpad has also been added to the mix, to address an issue where the Trackpad may not respond consistently to user input…

The only rub? Pretty much no one has a new Retina Display Macbook Pro yet. We can only assume that there are some software kinks that need to be worked out which is probably why Apple decided to release the update to Trackpad after last nights software updates.

If you have a Retina Macbook Pro which you almost certainly don’t, you can get the Trackpad update here.