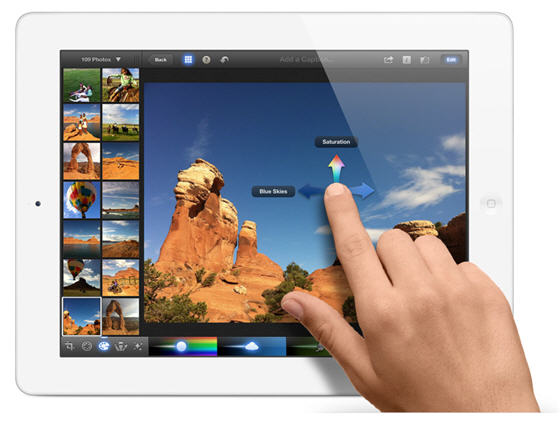 After the insanity of launch day for the iPhone 4s in China, Apple suspended sales of the new device in their stores and employed a lottery system for reservations that didn’t operate on a first-come first-serve basis. Customers were also required to bring their government I.D’s to pick up their new handset.  It’s looks like Apple is going to employ the same lottery system for reservations of the new iPad right from the start.  Beginning the Thursday morning March 15th at the IFC Mall in Hong Kong, iPad enthusiasts can make reservations to pick up Apple’s new tablet the following day on the 16th.

Apple hasn’t given a time they will be opening their doors on the 15th for Chinese citizens to start making their reservations.

We did report yesterday however that Apple is planning to open their stores at 8AM on the 16th most likely to accommodate the hoards of iPad zombies dying to get their hands on Apple’s new tablet.