Apple Is Talking With Cable Providers About New TV Product, But Don’t Get Too Excited 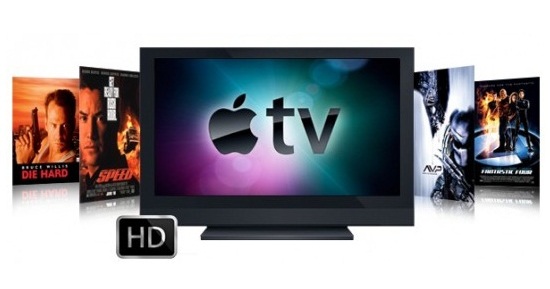 Yesterday, a report was released stating that an Apple HDTV launch or TV product may be “imminent.” I decided to pass on the news because I thought it was silly. Apple isn’t close to launching anything like this and they even stated that a few months ago.

AllThingsD now reports that Apple is definitely talking with providers, but they’re not even close to bringing any product of this caliber to market. Don’t get your hopes up, we’ve still got a while before the pieces are put together.

For starters, Apple has already steered analysts away from the notion that it will have something to say about a TV solution soon. More important: If Apple were close to launching a new service, it would almost certainly be in touch with TV programmers about new arrangements, and we haven’t heard anything along those lines.

In other words, there are still a lot of missing pieces here, and while a major cable provider running what-if scenarios on a rumored Apple product is certainly interesting, it’s not necessarily a trumpet fanfare announcing its imminent arrival.

So there you have it. Can we stop listening to silly know-it-all analysts now? When Apple is ready, they’ll be sure to let us know and possibly even leak crucial information regarding this product. Don’t worry, Apple won’t let it go unnoticed.