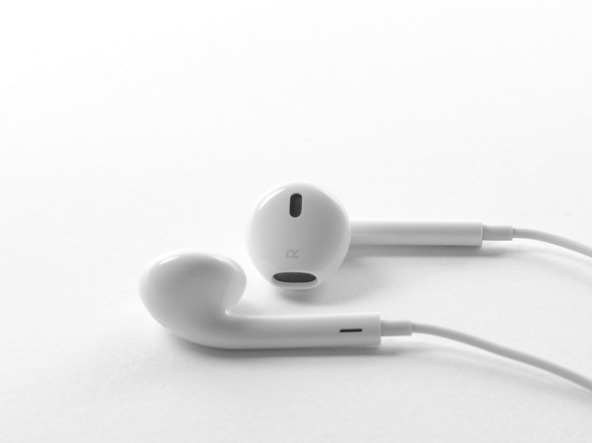 Apple spent three years researching and developing the EarPods. You’d think after that much time, they’d have something close to perfect. The guys over at iFixit decided to find out…

Here’s one of the bigger changes to the headphones, as noted by iFixit:

Apple’s switch to paper-based speaker cones may be the source of their advertised improved low and mid-range response.

We also discovered that the speaker basket has a much more refined look than previous models (see comparison in next step), with a fine mesh covering the back and symmetrically-placed vents. The basket is a critical component, as it must be rigid to maintain consistent sound quality while still being open enough to not inhibit movement of air behind the vibrating diaphragm.

I’ve read mixed reviews on the sound quality of the Apple Earpods, but I guess we’ll all know soon enough. I’m a big audiophile, so I’ll be extremely picky with these headphones. I’ll be sure to write a short review on them in the near future. If you’d like to purchase some EarPods for yourself, they are available on the Apple Store online for only $29. 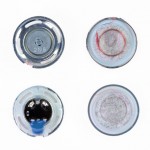 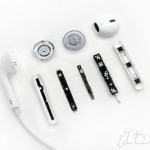 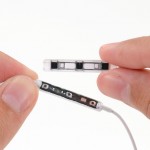 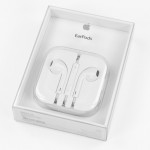 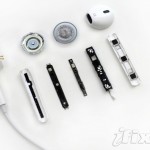 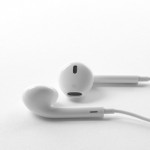