APP REVIEW: Worldictionary – Translate Over 20 Languages with your Camera!

Worldictionary is an application for your iOS device that gives you the ability to know over 2O languages at the capture of an image using the camera on your device. Okay, so basically have you ever been somewhere, maybe a country with a language you didn’t understand? Well, with Worldictionary, all you need to do is point and shoot.

The app uses a built in translator from Google or Bing, your decision, along with extra info about each translation from Wikipedia, You Tube, Google and Bing.

One of the greatest features of this app, I think, is the ability for live translation or real time translation. Although we couldn’t find much use for the real-time translating, It would definitely be useful in many situations such as reading foreign menus at restaurants, or road signs in foreign countries if ever traveling, just to name a couple.

There are two more features in which I would like to mention. The first is the flash; the app uses the camera to translate and gives an option for flash if needed, which is great because I have seen many apps that don’t include a flash option. The next feature I would like to mention is the capture feature. You can capture a picture of a sign or paper and have it translated by the app and best of all, save it in the history.

Overall this is a great app that does what the developers say it does and I highly doubt you’ll have any disappointment when purchasing in the app store.

This App may be a bit up there in price, but it does include a ton of functionality. You can purchase Worldictionary for $7.99 on the AppStore. 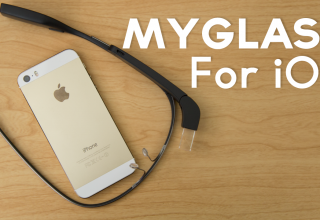 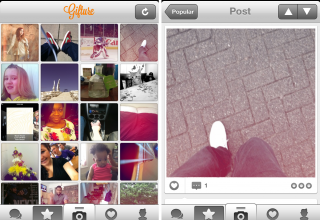 Gifture Makes an Animated Pictorial of Your Life 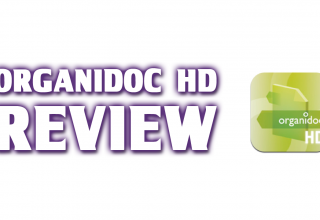 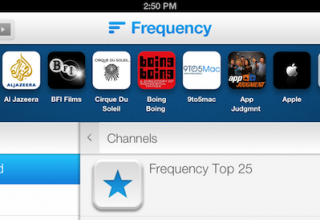 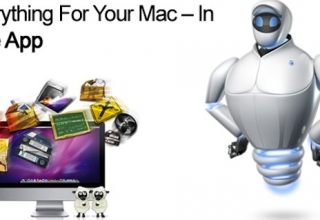