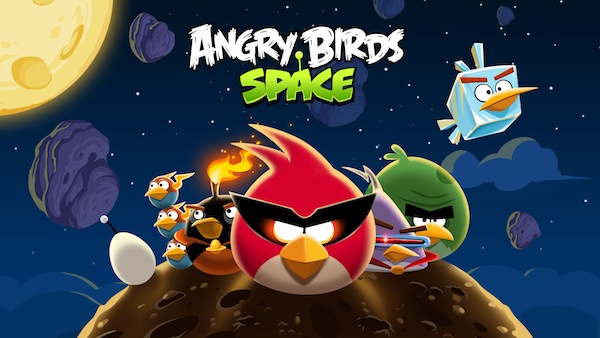 Angry Birds is the best-selling paid app of all time due to it’s addicting gameplay and has been a hit with mobile device owners ever since it’s initial release.

The new game was shown yesterday at the South By Southwest Conference in Austin, TX on a Samsung Galaxy Note.

Angry Birds Space also made another bit of history recently becoming the first ever game to be announced from space. Check out NASA Flight Engineer Dan Pettit’s unique announcement of Angry Birds Space from the International Space Station 240 miles above the earth.