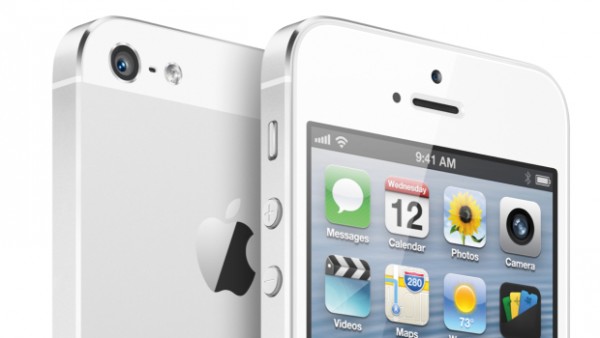 Jefferies analyst Peter Misek recently released a report in regards to the future of the iPhone. Misek’s research shows that based supply chain checks show that Apple could be readying the launch of a new iPhone in June or July of 2013.

According to the report:

Based on our checks, likely updates include a new super HD camera/screen, a better battery, and NFC. Possible updates include an IGZO screen for Retina+, 128GB storage, and coming in 6 to 8 colors.

Several iPhone 6 prototypes appear to be floating around. The model with a 4.8″ screen is the most interesting. It has a Retina+ IGZO screen, a new A7 quad-core processor variant, and a new form factor with no home button. Full gesture control is also possibly included.

Such a quick refresh cycle may seem ridiculous to most people, but it wouldn’t be surprising as Apple released the fourth generation iPad just seven months after its predecessor was launched.

Just a couple of weeks ago, DigiTimes reported that Apple is planning to release a new iPhone mid-2013. So here we are with yet another rumor regarding such a quick iPhone refresh cycle.

Misek has missed the mark in the past (via BusinessInsider):

Now, a note about Misek’s predictions. Misek had been making a lot of bad predictions about Apple TV for years. For instance, in August he said the Apple television was in full production and would be out by year end.

But, he nailed the iPhone 4S ahead of everyone else. In May 2011 when everyone was calling for an iPhone 5, he called for an iPhone 4S, which turned out to be accurate. So, his iPhone predictions seem trustworthy.

So take this how you’d like, but if Apple really wants to throw some mean competition to the market, rapid refresh cycles could be the first step. That’s all good and dandy for Apple, but as a consumer, it’s kind of disappointing to know that in possibly seven months my iPhone 5 will be outdated.