Absinthe 2.0 Used To Jailbreak Over 1 Million iOS 5.1.1 Devices Since Release 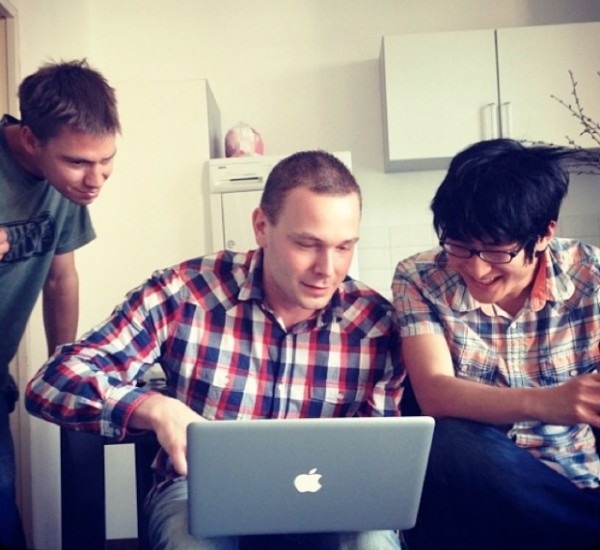 On Friday the Chronic Dev Team released Absinthe 2.0. This tool is used to jailbreak iOS 5.1.1 across virtually all devices. The recent release has already far surpassed the first version of Absinthe’s jailbreak numbers…

Over the weekend, Absinthe has been used over 1 million times to jailbreak iOS 5.1.1 devices. This is a very impressive number and certainly one to celebrate over. The long anticipated jailbreak has already beaten the previous version of Absinthe released back in January.

The Chronic Dev Team recently tweeted about the successful launch:

The first version of Absinthe was used to jailbreak 953,232 A5 devices over 3 days. In the short time Absinthe 2.0 has been out, it’s beaten that number quite a bit.

The number of users jailbreaking devices is constantly rising. With the addition of the new iPad added to the list, it’s no surprise these numbers are so high.

If you are curious about jailbreaking your device, be sure to listen to our recent Podcast on the reasons to jailbreak. Also check out the various guides and tutorials below we’ve created to help you jailbreak an iPhone, iPad, or iPod.