A Physical iPad Mini Mockup Spotted In The Wild 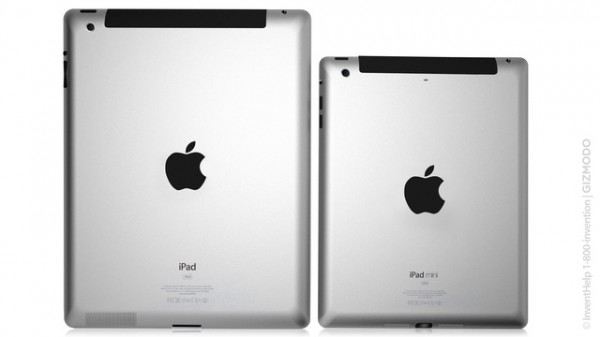 Along with the new iPhone rumors and leaks, we’ve heard quite a bit about a possible iPad mini. While I’m still contemplating whether or not this mini tablet exists, if it does, this is probably what it will look like…

This photo below is of a physical iPad mini mockup based on several rumors and an iPad mini back casing. Aside from all the talk, we really haven’t seen a lot that proves the iPad mini’s existence. 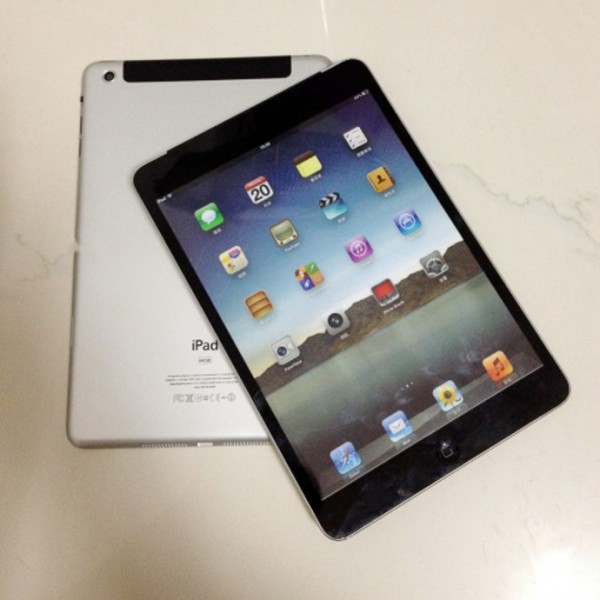 9to5Mac points to the new mockup which came way of Apple.Pro who sourced the image from TaoBoa. While this doesn’t actually prove anything, it’s a pretty realistic mockup and revolves around all the rumors that have been floating around the internet lately. Apple, shut up and take my money.

What do you expect from Apple? What do you think about this possible design?