World of Warcraft Cominig to an iPhone / iPad Near You? 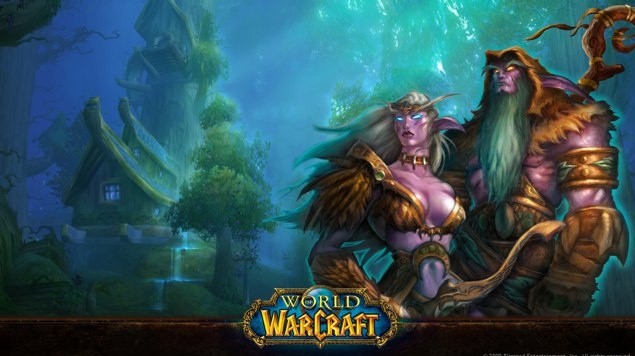 World of Warcraft from Blizzard Ent. is hands-down one of the most popular MMO games out there. It’s also the leading cause of pale-skinned gamers such as myself. All my fellow gamers and iOS fanatics will be happy to hear that Blizzard is currently “looking into” creating an iOS version of WOW. There’s only one stipulation. If they can’t do it right they won’t do it at all. I guess that speaks highly for Blizzard and their intent to only put out the best more quality projects. Eurogamer recently interviewed the senior producer of WOW, John Lagrave about bringing the popular MMO to iOS.

Here’s your platform, you’ve got to put an interface, what do you do? So yes we have [looked into mobile] and we always are. Maybe we’ll stumble on the great way to put WoW on the phone – maybe we won’t, but we’re certainly looking into it. We won’t do it until we think it’s decent. But it’s interesting and the world is evolving towards that little handheld device – I’d have fun on it, that’s absolutely the case. It would be foolish for any game developer to not be looking at that.

When we have an epiphany, everyone will know. But for now, no epiphany!

So hopefully they have an epiphany sooner than later. WOW would insanely great on a beautiful iPad Retina Display!

Though you’d think with Gameloft’s Order & Chaos, a direct WOW clone, Blizzard would have had this “epiphany” a long time ago. Either way if everything pans out, this may be coming soon to an iOS device near you!

Would you play WOW on your iDevice?