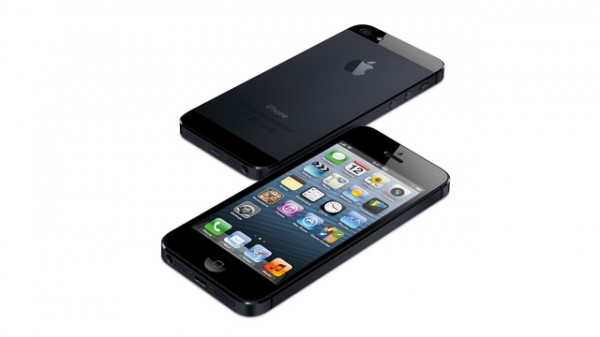 We all knew the iPhone 5 would be a popular device, but selling over five million in just a weekend is just crazy. The demand for Apple’s new smartphone has been high and will continue that way for quite some time.

Apple only launch the iPhone 5 in nine markets on Friday. There’s still 22 more that will receive Apple’s latest offering on September 28th.

According to Apple CEO Tim Cook:

Demand for iPhone 5 has been incredible and we are working hard to get an iPhone 5 into the hands of every customer who wants one as quickly as possible. While we have sold out of our initial supply, stores continue to receive iPhone 5 shipments regularly and customers can continue to order online and receive an estimated delivery date. We appreciate everyone’s patience and are working hard to build enough iPhone 5s for everyone.

The crazy part is, two million of those iPhones were sold in the first hour or preorder sales. In comparison, the iPhone 4S sold around four million in its first weekend of sales. This is definitely the fastest selling iPhone yet. This also doesn’t include those still waiting to receive their iPhone 5.

Along with this great news, it was also announced that iOS 6 has been installed on 100 million devices since its release on Wednesday. Those are some pretty impressive numbers.

Source: Apple via Cult of Mac