Senior VP of iOS Scott Forstall Sells 95% of His Apple Stock for $38.7 Million 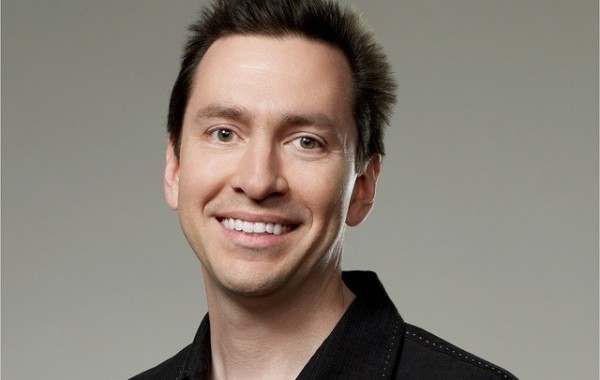 Scott sold 65,151 shares of his stock leaving him with 2,988  shares worth about$1.8 million. Not too shabby. The sale was exposed through documents Forstall filed with the U.S. Securities and Exchange commission last Friday. According to Fortune, his shares were part of a retention bonus of 120,000 Apple shares paid to Forstall in 2008. I guess he waited for the perfect time to cash in.

Back in 2008 when he was granted the stock it was only worth about $130 a share according to this report. But really selling this stock is nothing for Scott. He’s due to gain a whole bunch more in the years to come. He was granted 100,000 restricted stock units that vest in 2014. And on top of that another whopping 150,000 shares that will vest equally in 2013 and 2016. Needless to say, he’s a pretty happy guy right about now.

Also it’s notable that many analysts believe that Apple’s Stock will rise to or past $1000 a share in the next couple years. Scott could be sitting on a future quarter of a billion dollars if the stock keeps rising.

Looks like running iOS is working out well for Scott Forstall.