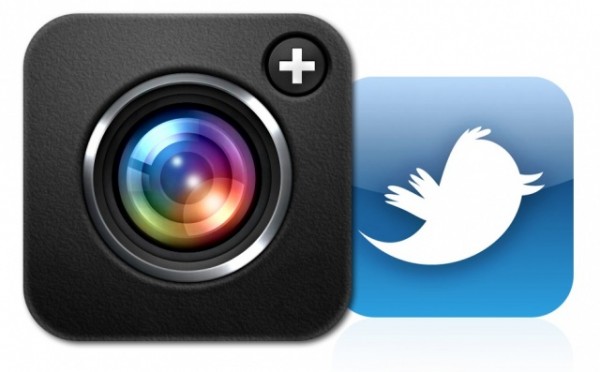 Last month Facebook acquired the popular photo sharing app Instagram for $1 Billion. With Instagram’s staggering 50 million users, and Facebook being one of the largest photo hosting sites on the web, this tech team-up really has some potential to completely dominate iOS and Android. But what about Twitter? They have their own photo sharing services implemented within the Twitter app but nothing special.

Camera+ was actually launched 4 months before Instagram. Since then, the $0.99 app has been downloaded 7.5 million times! Pretty great success for a camera app. Camera+ differs from Instagram by not actually having a social service of its own. Instead the app relies on sharing through existing social networks. I could definitely see Twitter implementing the features from Camera+ in the Twitter app. But unfortunately the meeting didn’t quite work out.

Twitter executives held several meetings with Camera+ developer Tap Tap Tap, said the people, who asked not to be identified because the talks were private. The talks broke down before Twitter could make an offer because the startup’s far-flung workforce was reluctant to relocate to San Francisco, they said. While 10 employees are already based there, Tap Tap Tap has 20 others in Austria, New Zealand, Spain and elsewhere.

The ironic part is that Jack Dorsey, CEO of Twitter, was an initial investor of Instagram. Since Facebook’s acquisition, Jack has stopped using Instagram and took to Camera+ for his photo sharing needs. 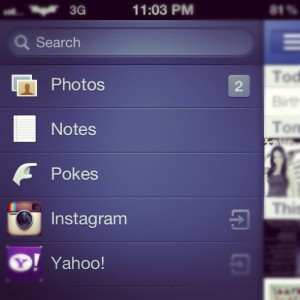