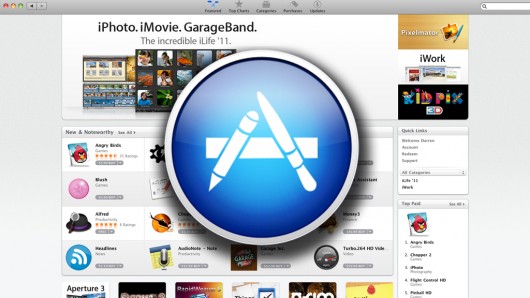 For the most part, we’re all well aware that the App Store is a pretty big deal. With over 500,000 apps and counting, it’s grown to be of great value to iOS devices. But you may not realize that the Mac App Store is making some substantial growth as well…

As of this week, there are now more than 10,000 apps available on the Mac App Store. An app store of this magnitude has done away with the need for boxed software, ultimately cutting costs and saving developers money. Personally i could care less. Some people find it frustrating not have a boxed version of their software. For me, it’s one less this to worry about. CD’s get scratched and lost. Apps remain in the clouds forever!

Which do you prefer, apps or boxed software?