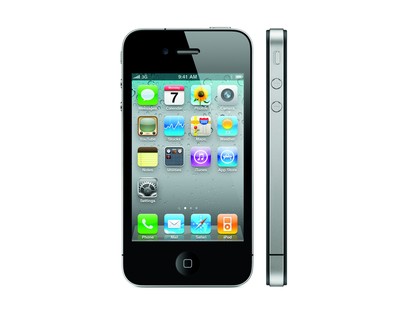 Last year  Apple sold 7.25 million iPhone’s in Japan making them the no.1 smartphone vendor in the country of the rising sun. The data comes from a report released by MM Research this morning. The report shows that Apple sold 30 percent of all smartphones sold, as well as 17 percent of all cell phones sold in Japan in 2011…

Apple dramatic rise in the smartphone industry in Japan has been credited to the iPhone 4s which was released in October of 2011.

Japan also saw a significant boost in iPhone sales in March due to the release of iOS 5.1 which brought Japanese language support for Siri.

Japan has become an increasingly important part of Apple’s global expansion strategy over the past couple of years. In fact during the company’s quarterly earnings call in January Apple execs revealed that Japan saw the largest growth of any overseas market during the holiday season of 2011.