Samsung Accuses Apple of 8 Patent Violations in US Filing 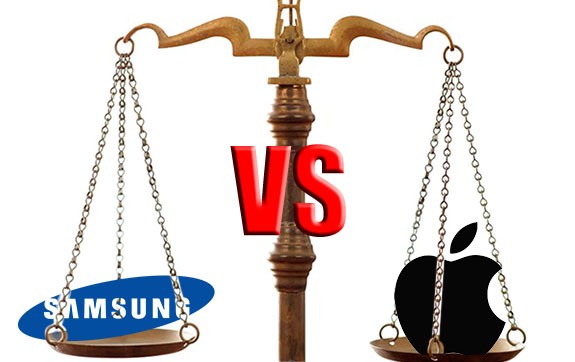 I know what your thinking… Weren’t Tim Cook and Samsung’s CEO supposed to talk things out soon according to recent reports? It seems like these two super-tech companies are kids in a sandbox fighting over toys…

This week Samsung filed a suit against Apple for violating 8 patents in retaliation to a February filing Apple made for other stolen patents. This is getting outta hand guys…

Two of the patents that Samsung has asserted that Apple is in violation of are FRAND-pledged. Samsung is obligated to license certain essential patents under FRAND terms, meaning fair, reasonable and non-discriminatory.

Mueller suggested it may be a bad idea for Samsung to continue to accuse Apple and others of violating standard-essential patents, as the European Commission is currently investigating Samsung over alleged abuse of FRAND patents against Apple. Mueller went as far as to call Samsung’s latest actions “unrepentant.”

I think at this point their just making excuses to fight with each other. The ironic part is, Samsung still remains to be one of Apple’s biggest partners.

Here’s a list of the patents Samsung has recently filed over:

Who’s in the wrong here? Currently there are more than 30 lawsuits in process between the two, making this the biggest legal battling in the history wireless devices.

Anyone else think this is completely ridiculous?