Does This Make The ‘Case’ For An iPad Mini?

All I ever hear about these days is whether or not Apple will release an iPad mini. We’ve seen little evidence that one actually exists up to this point, and admittedly, I’m having my doubts. Could these iPad mini cases actually point to the future of such a device? I don’t think so, but let’s poke at it a little…

Case manufacturers have been cooking up iPad mini cases in hopes to beat the competition for the rumored release. But honestly, can’t anyone make a 7.85-inch iPad case? I mean if I had the manufacturing power, I could mock some 15.8-inch iPad cases. 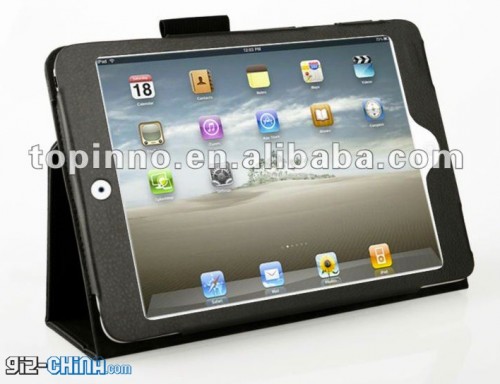 So do these cases really mean we’ll see an iPad mini? Probably not. That’s not to say that we won’t see one at all, but plenty of companies have tried and failed in creating cases they hoped would fit the next Apple device. We’ve seen random teardrop-style cases that were allegedly for the iPhone 5, but those are obviously outdated and wrong at this point. 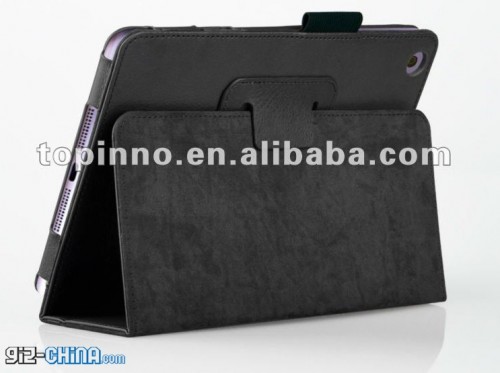 I don’t know if Apple will release an iPad mini or not, but it certainly makes sense to have one on the market. Take my wife for example; she loves reading e-books, but she thinks an iPad is overpriced to use as “just an e-reader.” I can’t say I disagree there. Spending $500+ on a device you’ll only ever read books on is pretty insane. She purchased a Nook and called it a day.

If Apple had a sub $300 iPad that would fit in a purse or easily in the hand, people would be way more likely to buy that to read with, including my wife.

These cases look nice as far as the rumored form of the iPad mini, but I don’t think they’re any proof to one actually existing. We’ll all obviously find out at some point this year. But if Apple plans to release one, I think it would be beneficial to separate the iPad mini launch from the new iPhone to prevent overshadowing of a product.