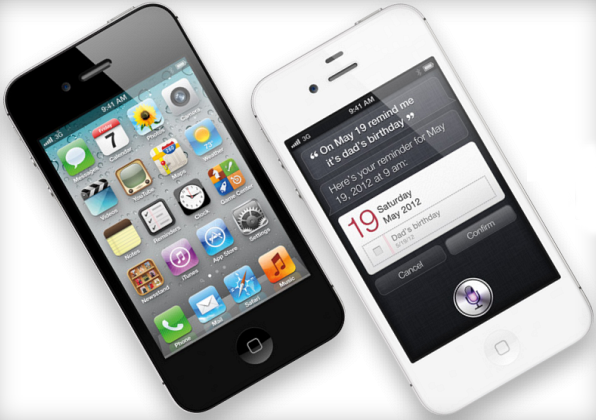 A while back it was announced that Cricket would become the first prepaid carrier to offer the iPhone, and since then many people have figured out that it will be a huge money saver. Excited customers formed lines outside of Cricket stores this morning to get their hands on a prepaid iPhone 4S / 4…

The prepaid carrier saw a lot of traffic this morning. The iPhone 4S / 4 officially went on sale today at Cricket, and lines were formed before the stores even opened. If you’re loooking to get one of these prepaid, unlocked iPhones, it’s going to cost you. Running at $499 for the iPhone 4S, and $399 for the iPhone 4, these aren’t cheap. But they may actually save you money.

As we’ve discussed before, there might be a good money saving reason to make Cricket your next carrier. Well that is if you live in the U.S. where the prepaid service is located currently. Cricket’s iPhone plan will run you a contract-free $55, that includes unlimited talk, text, and data (almost). You’re given 2.3GB of data after which, you will be throttled.

If you think about it, regardless of if you intend on keeping Cricket at your carrier, $499 for an unlocked iPhone 4S is a slamming deal. That’s literally $150 off what Apple charges for the same thing.

Source: CNET via Cult of Mac