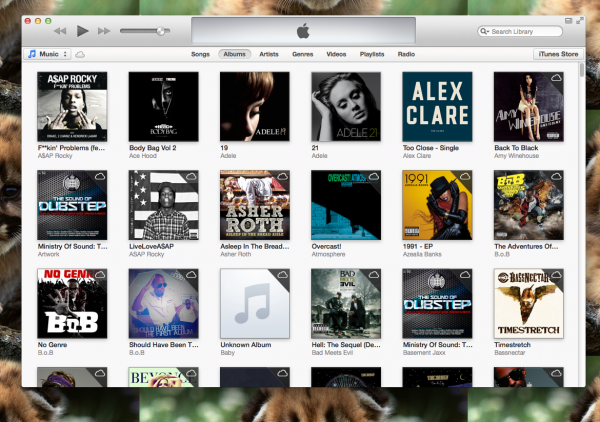 According to AllThingsD’s Walt Mossberg, Apple is working on an upcoming update for iTunes 11. This update should restore duplicate media search, fix album art, and also fix a movie streaming bug.

A feature that finds duplicate entries is missing. Apple says it will soon be restored in a minor update of the program.

In my tests, some album covers were missing in album view. Apple says this is a rare bug, but one it has solved and will fix in a minor update soon. Another bug the company says will be remedied prevents owners of Apple TVs from wirelessly streaming cloud-based movies to their TVs.

Mossberg also says that Apple has absolutely no intention of restoring Cover Flow view of album artwork. I never cared much for that feature anyway, but duplicate search is a necessity.

What would you like to see improved in iTunes 11?