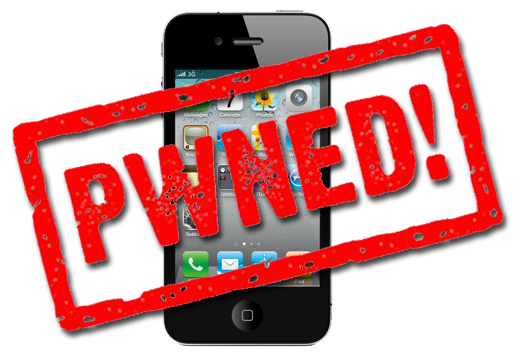 Scratch two more off the list. Looks like pod2g can confirm that the upcoming iOS 5.1.x untethered jailbreak will work on the iPhone 3GS and iPod touch 3rd-Gen as well. This news came via Twitter earlier today. Now all that’s left is the third-generation Apple TV…

Good news. We’ve found a way through for iPod 3G and iPhone 3Gs users. Upcoming jailbreak will be compatible.

Below you’ll find a list of all the devices currently supported by the iOS 5.1.x jailbreak.

Devices that have been tested and guaranteed to work:

Devices that have yet to be tested, but should work:

I wish the new Apple TV supported it, I’ve been dying to jailbreak mine. Though it looks like that may be the hardest one to crack. The soon-to-be-released jailbreak would actually work on the Apple TV 3 but they have yet to find a place to inject the code.

The next untethered jailbreak should be out in a week or two. Hang tight everyone!