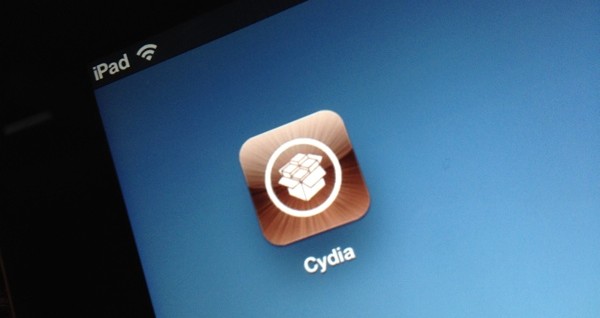 Time for another update on the iOS 5.1.1 jailbreak. We’ve had weekly updates on the status for quite some time now, but it looks as if those updates may cease very soon.

The release is expected in only “a matter of days”…

It’s safe to say that updating to iOS 5.1.1 is a go, but I’d hold off until the official release. pod2g just tweet what may be the last update on the untethered jailbreak status. This is great news and we just might see something by the end of the week!

Thanks to awesome work of @planetbeing and @pimskeks, we’re near ready for a release. Now it’s a matter of days.

pod2g also updated the list of supported devices on his blog.

Devices that have been tested to work:

Still need to test (but that should work):

There’s no word on what the public jailbreak tool will be called but it will be released by the Chronic Dev Team. It looks like everything except the Apple TV 3 is supported.

We haven’t heard when or if a jailbreak for the third generation Apple TV will happen. But either way I’m pretty excited to have Cydia on my new iPad!